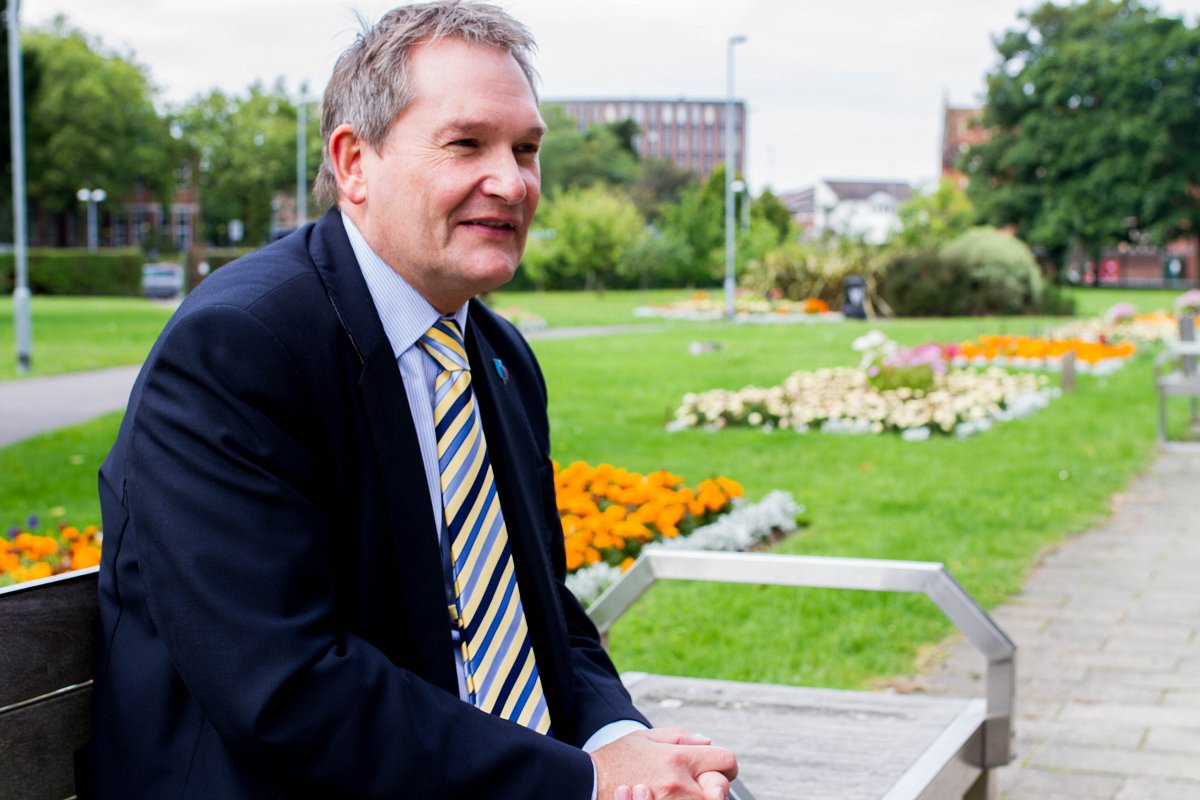 There were some really tough moments in my career because I would never compromise on matters of principle. There was one point where I was dealing with a really big project, I had just been through the promotion to professor and the Vice Chancellor took me aside and said ‘look now that you’ve been promoted, I don’t think you can carry on with this project’. He said it was because they had an expectation of leadership that meant I could not continue with it. The project was my baby so I said, ‘I disagree because I can do both and am not willing to cease this activity’. They told me to think about whether a professorship was for me. So, I stood up and said, ‘I don't agree with your reasons and if it is a choice then I am clear on my priorities. It is now your decision how we move forward’. I left the meeting. I think a couple of people wondered what I had done, but in the end it didn't cause me any harm - it probably strengthened their view of me. I think sometimes you do have to stand up for what you believe in and stick to it. If it’s a moral related thing, not about you just having a different opinion, but something that you really think is important - then you need to stand up. I don’t think people do stand up enough nowadays which depresses me slightly.

Graham Galbraith is Vice Chancellor of the University of Portsmouth. 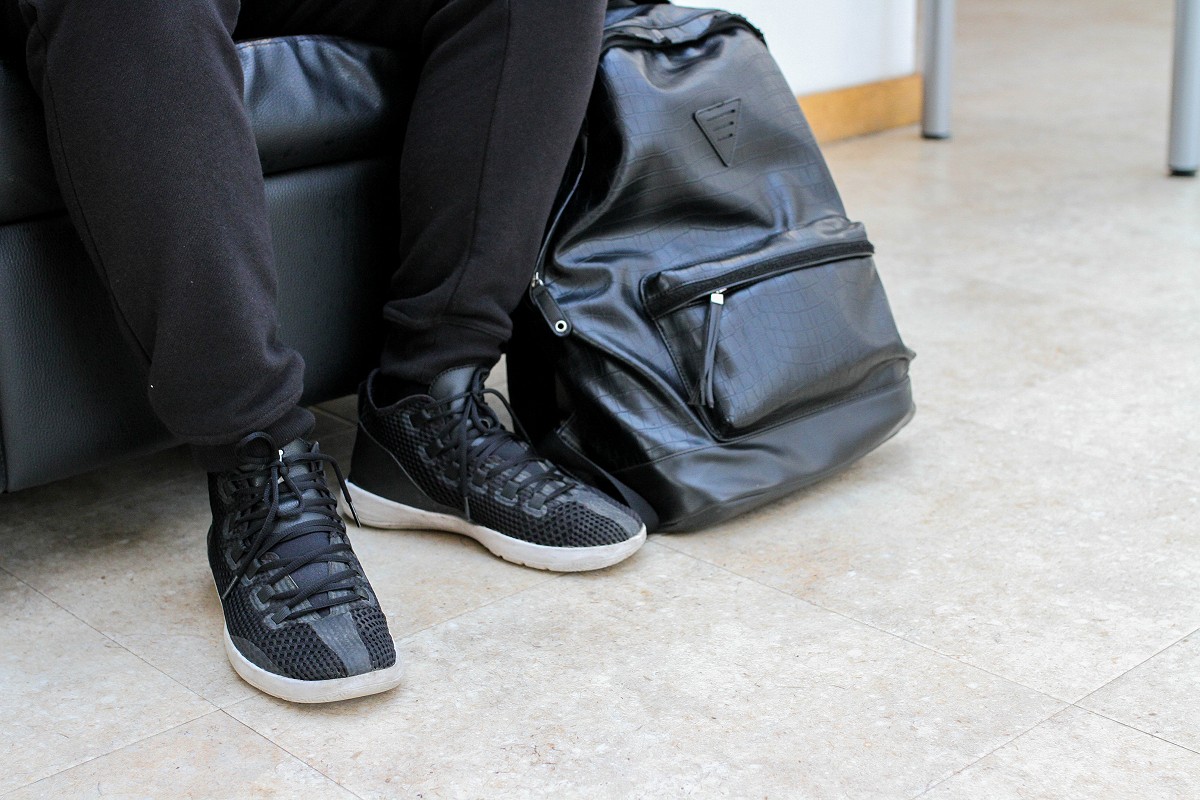 I'm from Qatar, in the Middle East. But I have an American accent ... 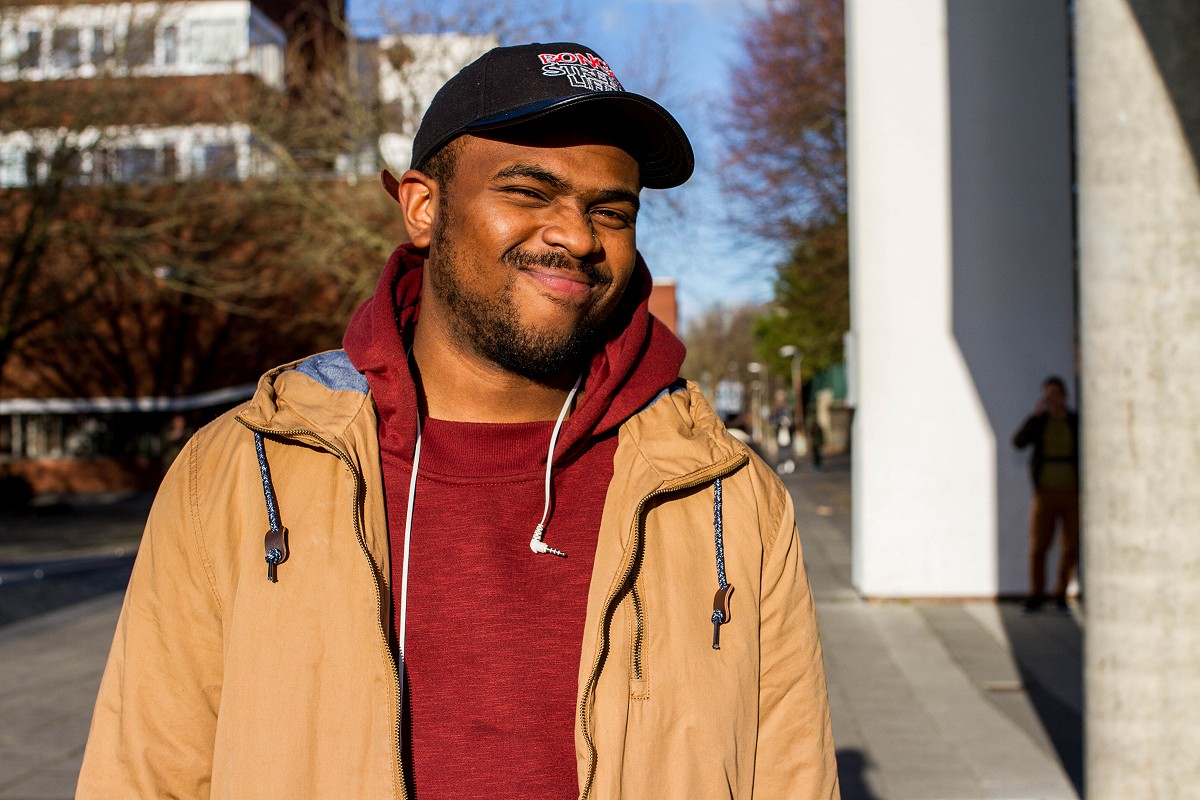 Last year I gave myself the advice don’t always think you have the time to do something ...