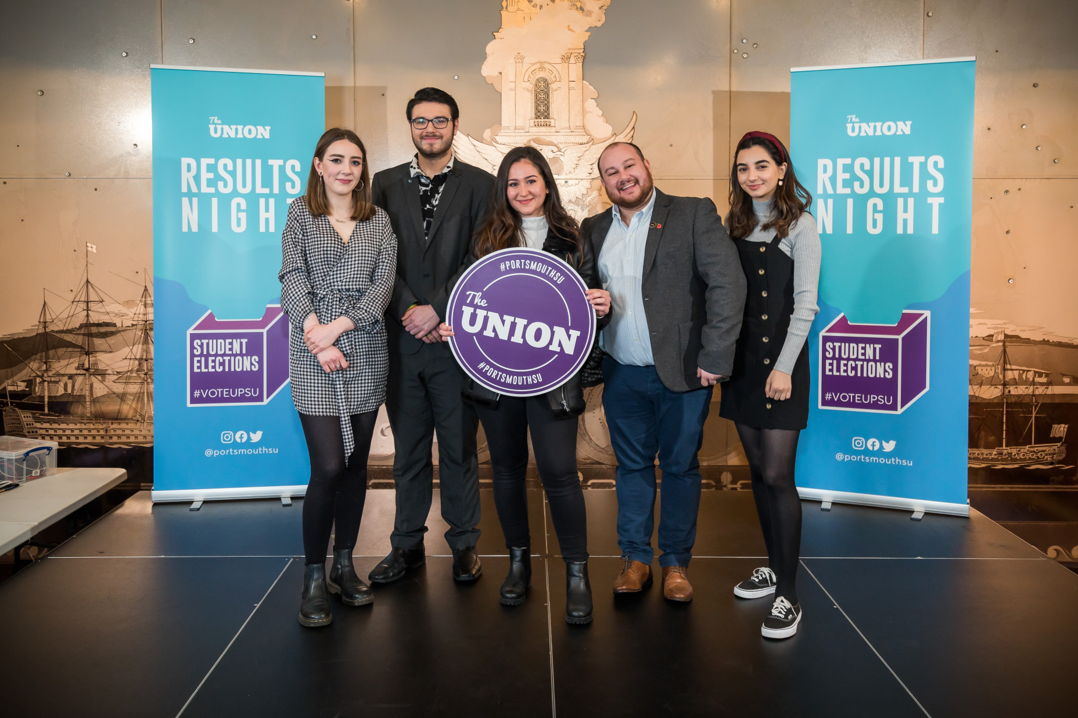 This year marks the 15th anniversary of LGBT History Month in Britain. 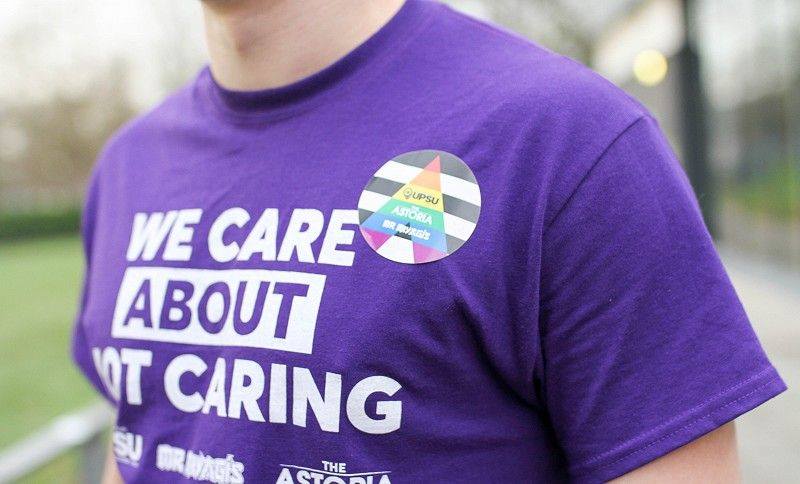 February welcomes LGBT (lesbian, gay, bisexual and transgender) History Month, celebrating the lives, achievements and promoting awareness of the LGBTQ+ community. Throughout LGBT History Month, we remember and celebrate important figures of history alongside those who continue to contribute to and celebrate equality in our society today.

From educational talks, to classes in the art of drag, the month is filled with events celebrating equality, regardless of gender or sexual identity. Originating in the United States (US), the United Kingdom (UK) celebrates LGBT History Month in February, whereas celebrations across the pond take place in October. 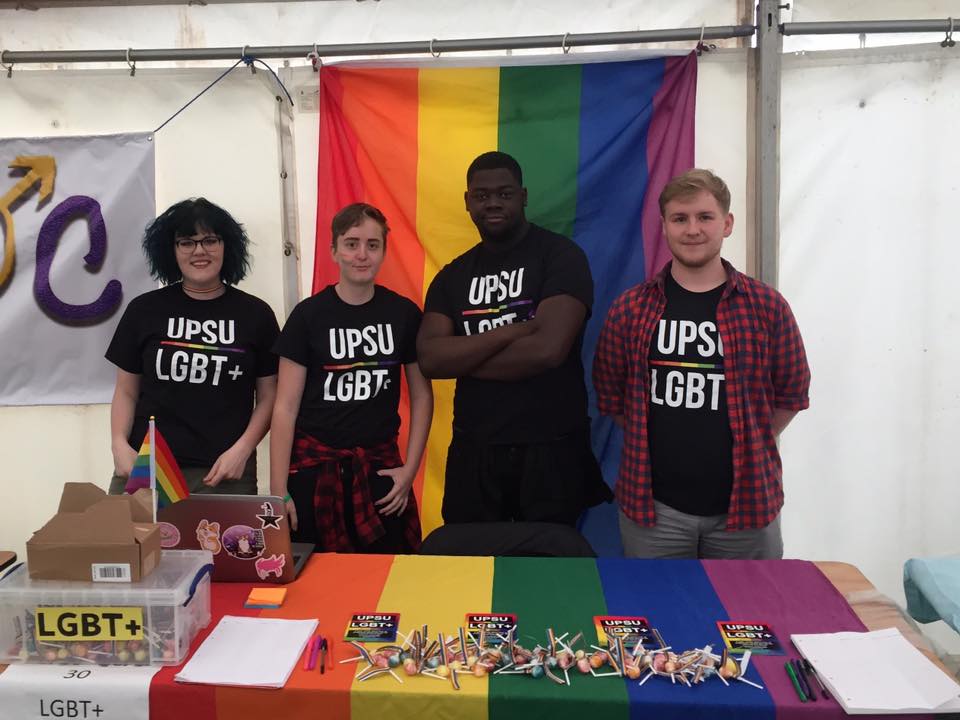 LGBT History Month began as “Lesbian and Gay History Month”, created by Rodney Wilson, a high-school History teacher who wanted to challenge discrimination and celebrate LGBT history. It was against the backdrop of equality movements and marches across the 70s and 80s that LGBT History Month as it is known today was created in the US in 1995 and 2005 in the UK.

Over the years, the abbreviation LGBT has continued to evolve and grow to include all identities. Now, the full abbreviation, LGBTQQIAAP, stands for Lesbian, Gay, Bisexual, Transgender, Queer, Questioning, Intersex, Allies, Asexual and Pansexual, though is commonly shortened to LGBTQ+.

What's On for LGBTQ+ History Month?

A series of films will be shown online throughout February, hosted by the Portsmouth Film Society. Screenings are free to all Portsmouth students.

Have you got a story to tell? We're looking for people to get involved with Humans of Portsmouth, whether you're a student, work in the University or are part of the wider community.

The Humans project opens a window into life of Portsmouth, bringing life to the small moments that often get overlooked.

Share your story with us. Email stories@upsu.net to talk to a member of the team. 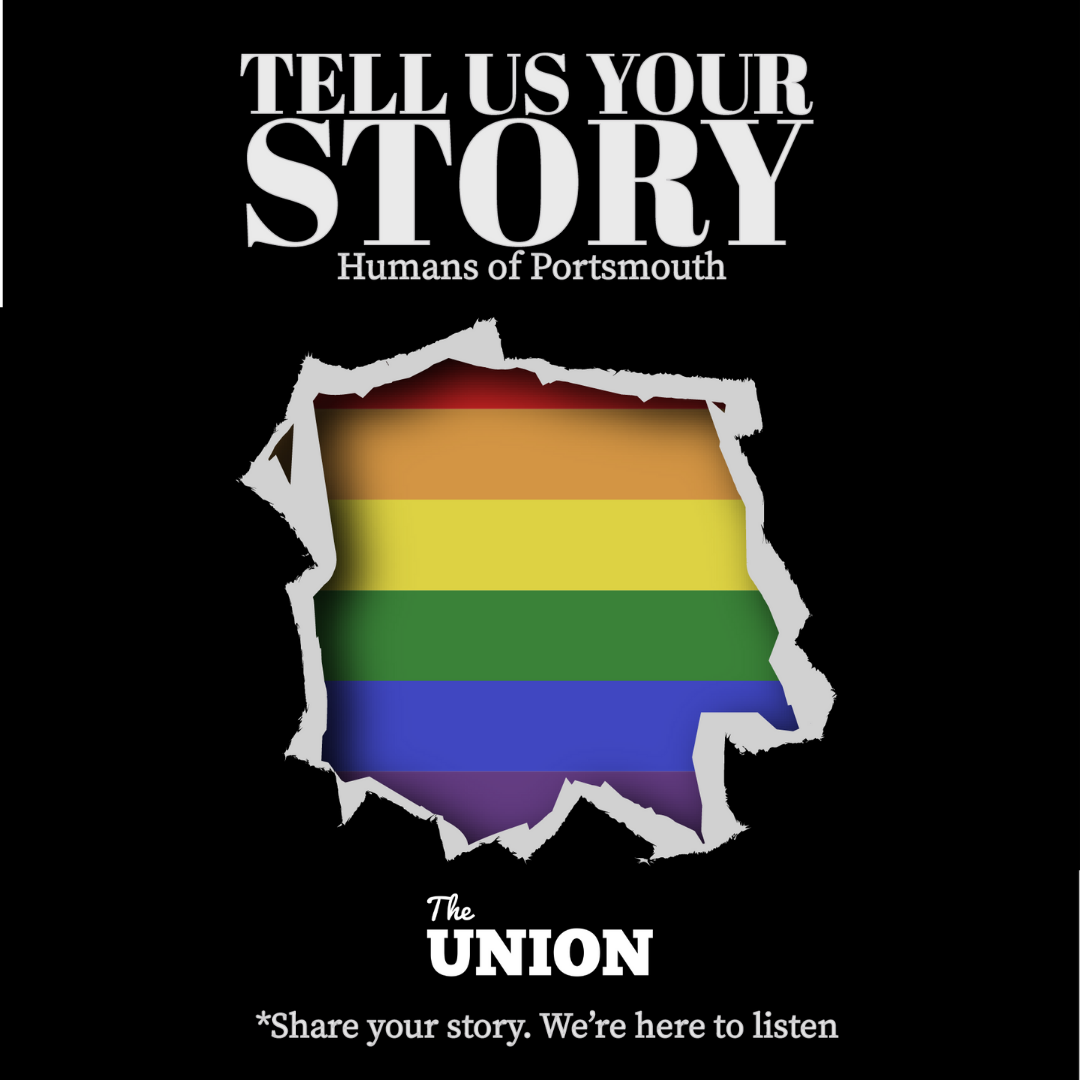 Taskmaster has come to Portsmouth! Think you're up to the challenge?

Team UoP are setting up a number of tasks each week on their Instagram page. Jump in and get involved for the chance to win a bunch of LGBTQ+ themed prizes.

The first challenge is live now.

Get involved with Taskmaster Challenge

Rainbow laces is a fantastic campaign supported by Stonewall that encourages sports teams to welcome the LGBTQ community. Professional sports teams all partake in the rainbow laces campaign and that is no different here at Portsmouth.

At the University of Portsmouth, our groups and sports teams have rainbow laces to wear in support of LGBTQ+ throughout February and across the year. Sport is a fantastic way to socialise, meet new friends and be physically fit, so we hope by showing our support for the community we can encourage more people to take part in sport and get all the benefits that come with it. Our Students Union clubs love the campaign and each year more are wanting to take part so watch out online for #rainbowlaces to see all the great work our clubs are doing. 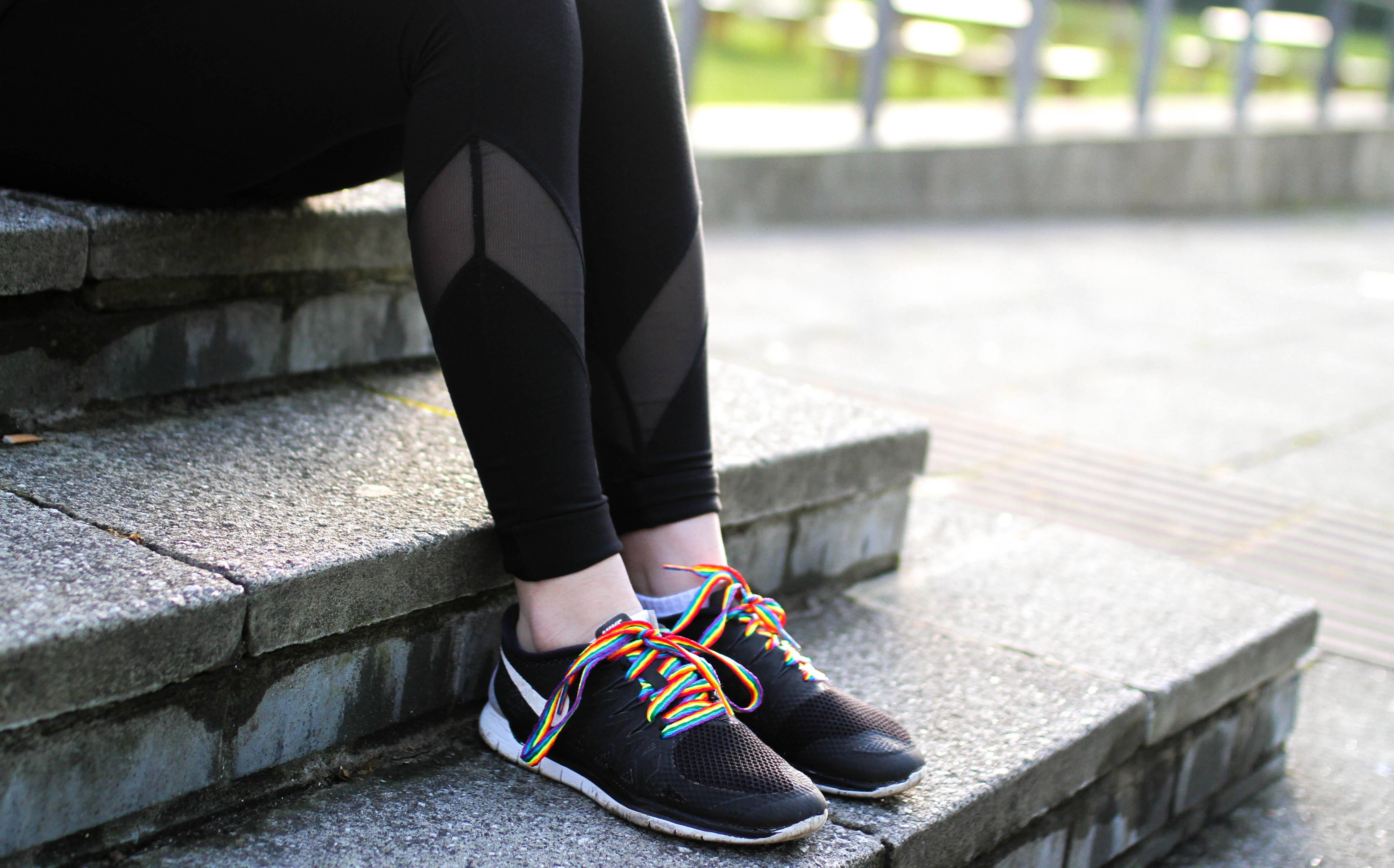 Everyone has the right to feel safe and welcome at the University.

What is International Women's Day and how can I celebrate?